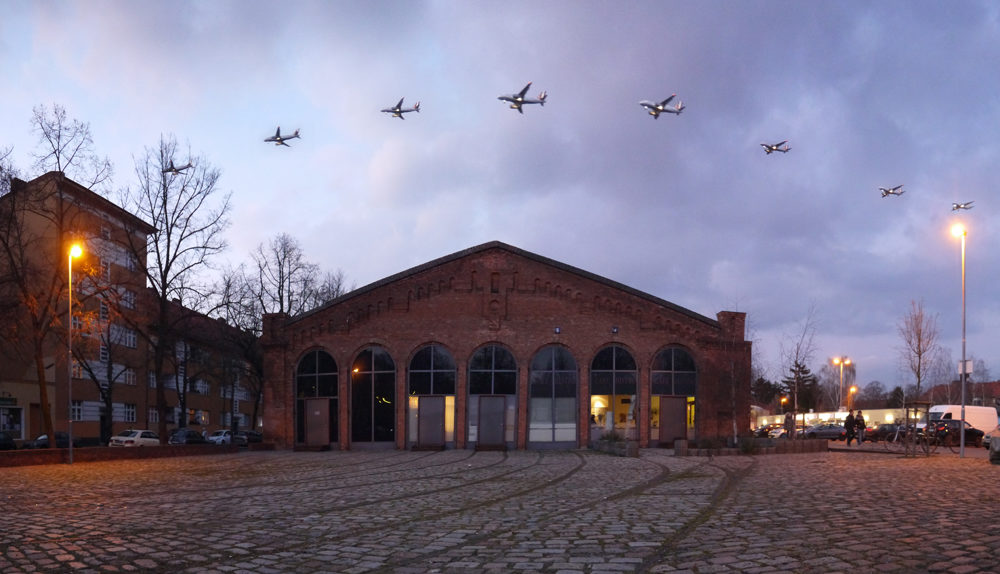 Now pictures I took when I lived in Berlin (at first in the northern district of Reinickendorf):

I moved to the southern-western neighbourhood of Tempelhof in August 2018. Some of Berlin’s best urban neighbourhoods (such as Kreuzberg and Neukölln) are in this part of town, but I found the suburban areas here less interesting than I did in the north. I also started to work early and late shifts at the tourist information desk at Schönefeld airport. These things combined mean that I have much fewer photos of the second half of my time in Berlin.